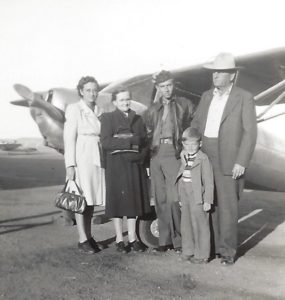 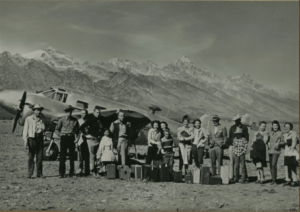 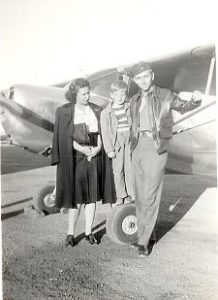 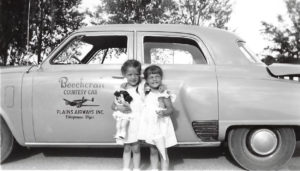 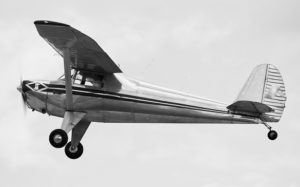 Luscombe 8A “Silvaire” in flight 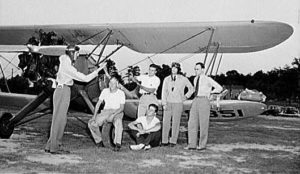 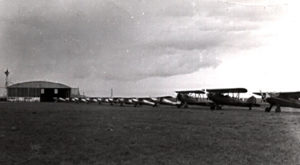 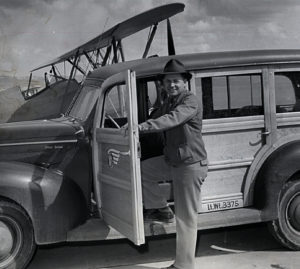 Charlie was the father of one of my closest friends from childhood, Jimmy Hirsig.  Jim was lost to cancer a few years ago. 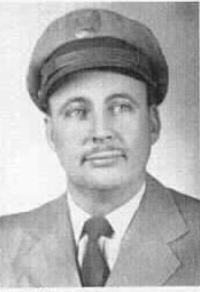 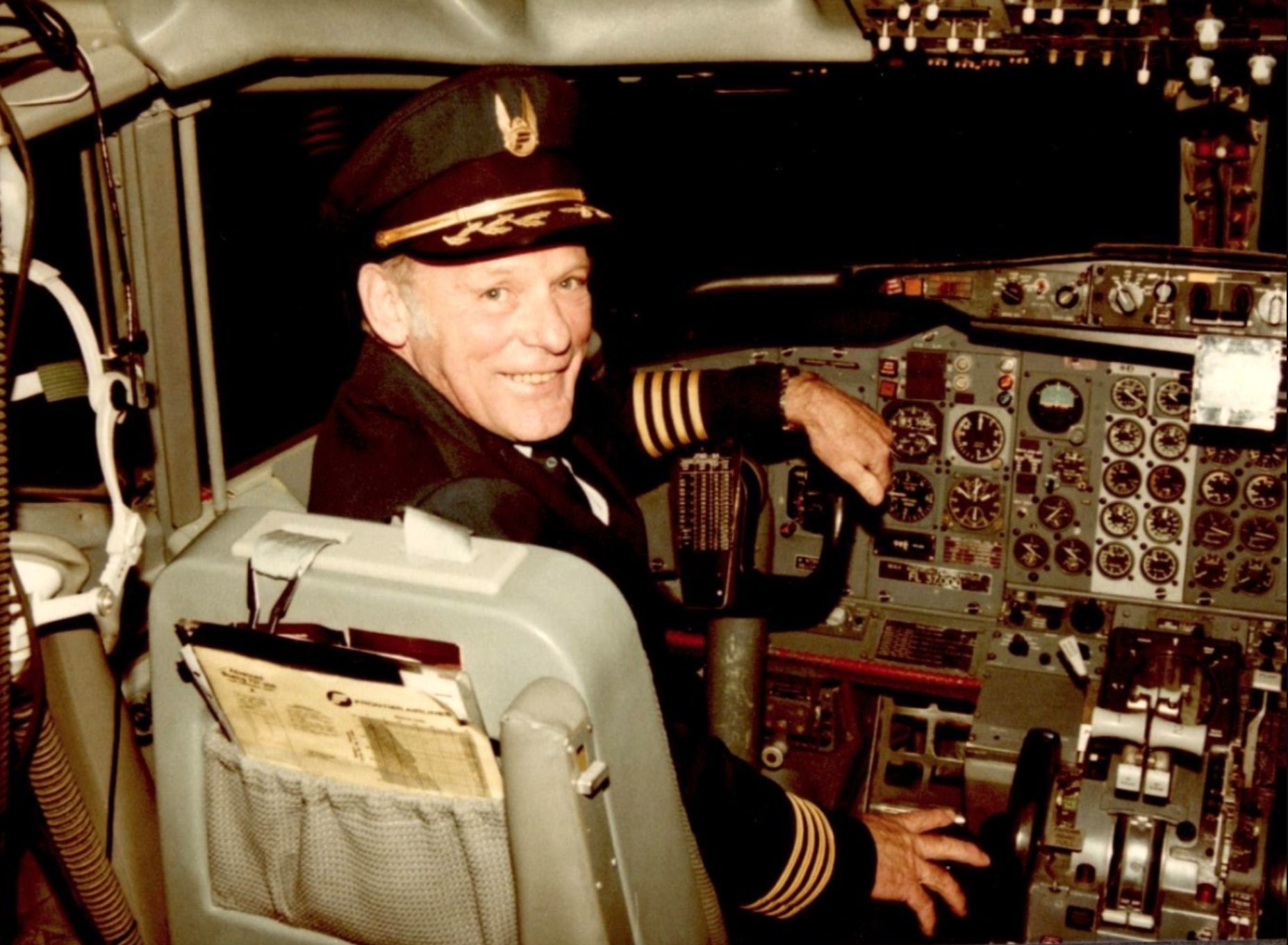 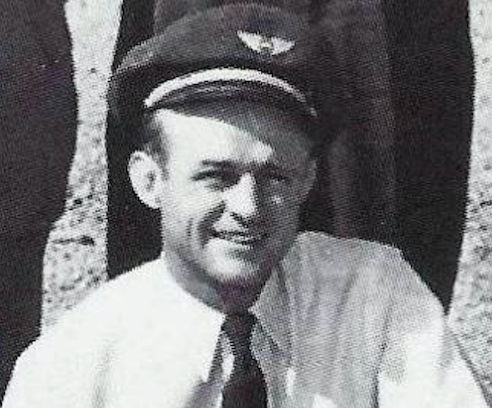 Cessna “Bobcat” often called the “Bamboo Bomber” was a UC-78 or T-50 multi-engine trainer used by Plains Airways during WWII. 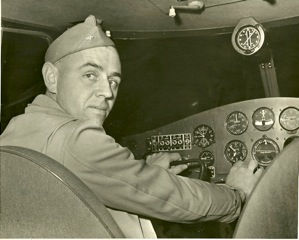 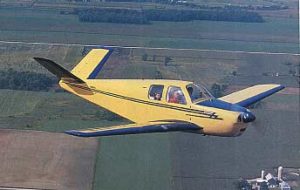 Post WWII Plains had one of the very first Model 35 Beech Bonanzas built.  Plains was the first Beechcraft Dealer West of the Mississippi. 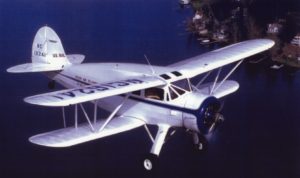 WACO YKS Cabin airplane like that used by Plains Airways during WWII. 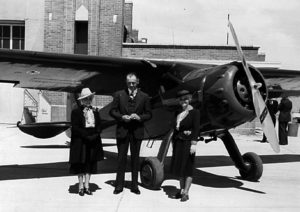 Pic took these ladies aloft on their first flight.  The lady on the left had come west on an immigrant wagon train.  Seven of her “party” was killed by Sioux Indians.  Three more were lost to disease.  One lady succumbed during child birth.  She wanted to fly over the Oregon and Overland Trails.  She was able to see the wagon wheel ruts (still visible t’day!) 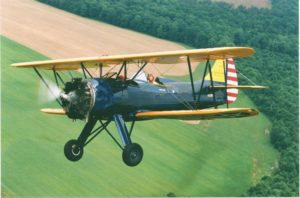 WACO UPF-7 like those operated by Plains Airways during WWII. 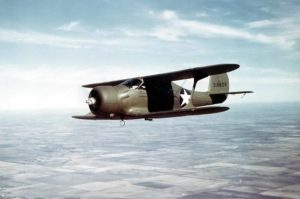 The military designation is the YC-43 “Traveler” 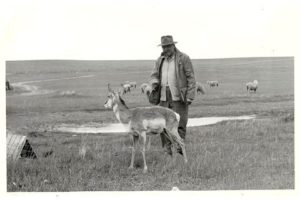 Walter Beech visiting the Walker Family on our Wyoming Ranch near Laramie.  Over time, we had several pets such as this orphaned Antelope fawn. 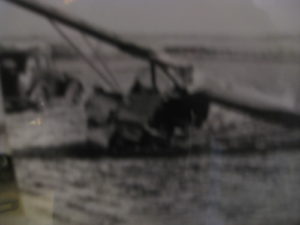 What appears to be a fatal crash of a Luscombe 8A is an amazing story of the only Plains Airways accident during WWII.  The student walked out the front with only a bandaid cut on the bridge of his nose!  He thought it would be fun to fly thru a dust devil!  …I don’t know ’bout that!

Pic Walker with one of 7 WACO UPF-7s they operated during WWII.  They had seven more new WACOs in crates at wars end.  All bought and paid for thru the War Assets Office for $1.00 each. 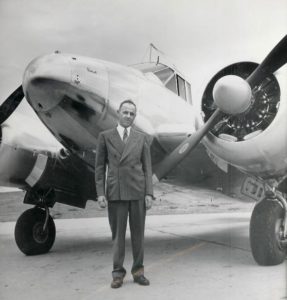 Pic Walker taking delivery of a new Beechcraft Model 18S in 1945.  This airplane, N-80197, is now being restored by the Commemorative Air Force in Guymon, Oklahoma. 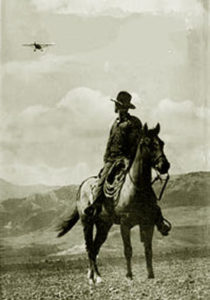 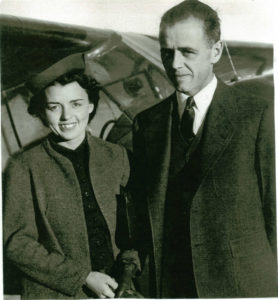 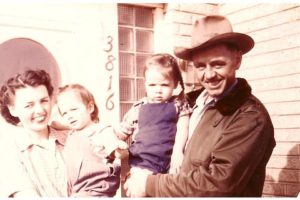 In 1939 Pop built Mom a home he’d designed himself.  3816 Capitol Avenue, Cheyenne, Wyoming.  Pic is holding sister Martha Jo while Mom has sister Mary Margaret.  I must have been out of sight getting into some mischief! 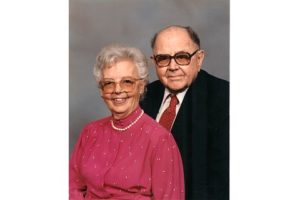 Frances & Pic Walker after Fifty Four years of happiness in 1992 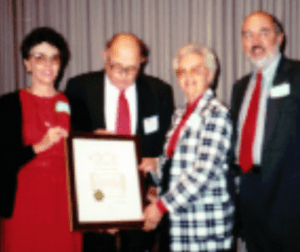 Pic Walker receiving the Elder Statesman of Aviation Award in Washington, DC in November of 1992. 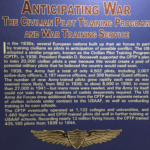