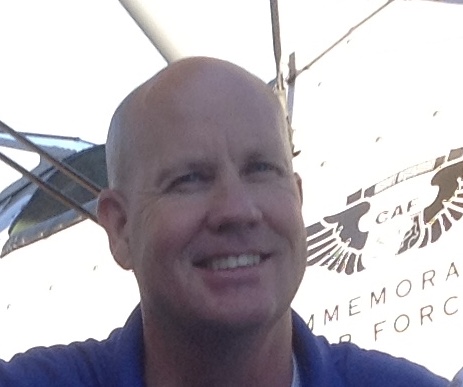 I have a friend, Fred, who IS a bonafide American war hero.  He’s known as the resident curmudgeon at the local airport.   But, there’s no denying his worthiness as a Medal of Honor recipient.   Major Fred Ferguson performed in an extraordinary manner under fire In the skies of SE Asia.  Fred was inducted into the Arizona Aviation Hall of Fame in 2001. 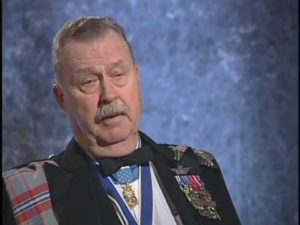 Tim is not a war hero but I contend he is equal to anyone’s definition of hero.   What Tim did was extraordinary.   He became a hero in a serendipitous way.   I’d like to share my view of Tim, a real American hero. 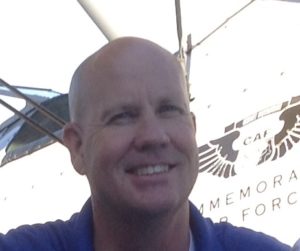 A flying buddy and former talk show host, Bob Mohan, was suffering from a genetic kidney disorder.  He was dying from polycystic kidney disease.   His kidneys were failing!

Bob needed a kidney transplant.   The problem was that Bob wasn’t even on the short list of those in line for a replacement kidney.   He would die before his place in line made it to that point.

Bob and his family were facing a very grim prognosis during a time when they needed their pool repaired.  Enter CDC Pool’s Tim Gissel.  Tim was there to provide an estimate for the Mohan’s pool needs.   He noticed Bob’s obvious infirmity and asked, point blank, what was ailing him.   Always straight talking, Bob told Tim of what he was facing.   Mohan was undergoing grueling dialysis 3 hours a day.   Mohan was dying, and he was exhausted!

That evening, Tim gathered his family together and told of his meeting Bob Mohan.   He told them of Mohan’s plight after which Tim told his family that he wanted to donate one of his kidney’s!

Tim wanted to be sure his family was OK with this.   They were.   A better example of what a Christian family is would be hard to find.

Next step was for the medical folks to determine if Tim would qualify as a donor.  He did.

Imagine, offering to give one of your kidney’s to a stranger.  Someone you’d just met with absolutely zero knowledge of that person and then making a life-giving decision such as did Tim Gissel.

Arizona Republic’s columnist, Laurie Roberts wrote of this amazing story about human consciousness back in 2012.   I am still in awe of what Tim did.

February 15th, this next year, was the fifth anniversary of Tim’s life saving gift to Bob Mohan.   My hope is to remind folks that there are more than 1500 Arizonians needing a kidney transplant.   Of the more than 300 transplants actually performed, roughly half are from live donors.   For further information on becoming a kidney donor, contact Mayo Clinic’s Kidney Transplant/Kidney Donor Team (480) 342-1010.

Watch the video “Every Other Day” on YouTube.  It is a similar story of cowboy Rode Lewis’s similar plight as what Bob Mohan experienced. 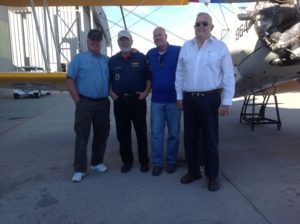 …with Stearman 964 after taking Tim and his family for a flight to celebrate a successful transplant.      Note:  the biggest smile is on the fellow standing to Tim’s left! 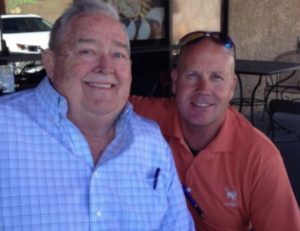