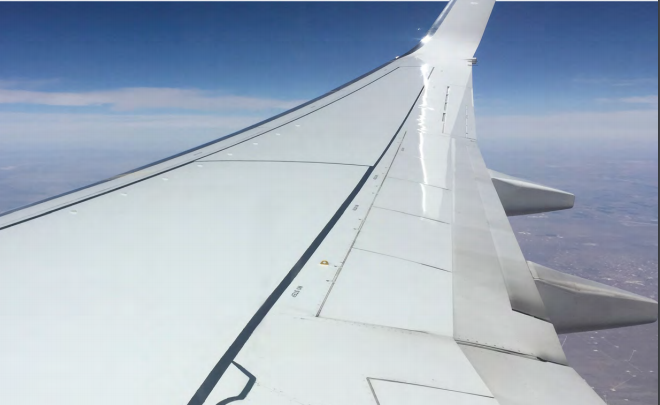 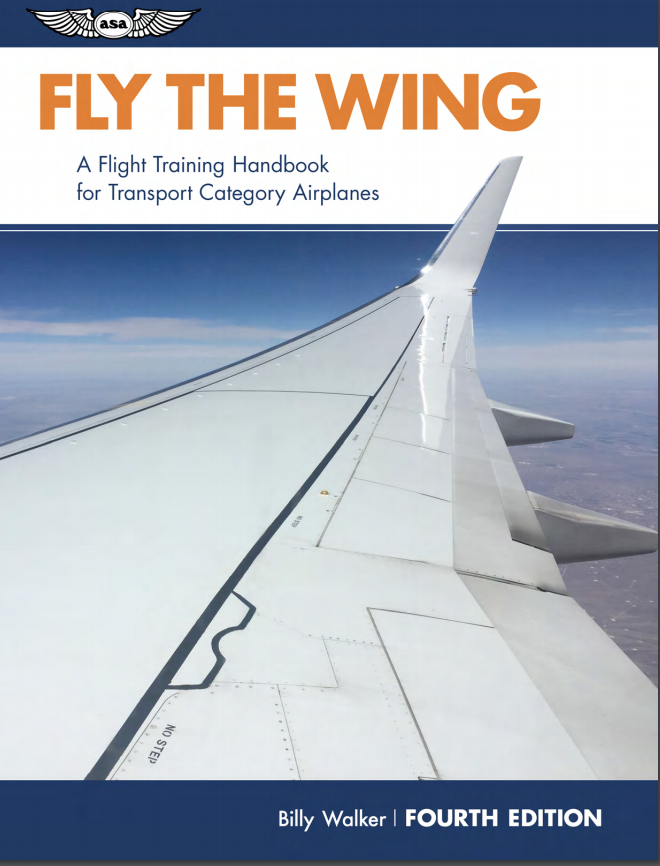 Towards the end of my airline flying career I was asked by pilot/author, Captain Mark Holt, a Delta Airlines pilot, if I would be interested in writing a book that would help pilots transitioning into the airline world.  Mark wrote Turbine Pilots Flight Manual. Mark’s book has sold well over the years.

Airline flying really is another world from flying for the military, corporate, regional airlines, and general aviation.  For some reason, Mark thought I’d be a good candidate to update this great book.

I gave it some thought and then went to work.   Some thirteen months later Fly the Wing’s third edition was published by Blackwell Publishing.   Later, the publishing rights were acquired by ASA (Aviation Supplies and Academics).  Ten years later, ASA asked me to produce a fourth edition.   I’ve recently completed the process of doing all that is needed in putting the new addition together.  This month (November 2018) marks the Fourth Edition’s availability.  It is available on the ASA website:  https://www.asa2fly.com/Search.aspx?k=fly%20the%20wing

I’m grateful to Tom Sceurman and Franco Gutierrez for their help producing the cover for the Fourth Edition.  Franco took the photo of an American Airlines 787 right wing.  Tom Sceurman worked his photo-magic resulting in the book’s cover.

…and a big “THANK YOU” to everyone who bought the Third Edition!  I hope you find great value in the Fourth Edition! 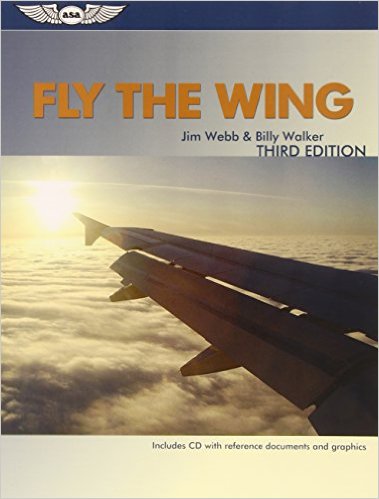 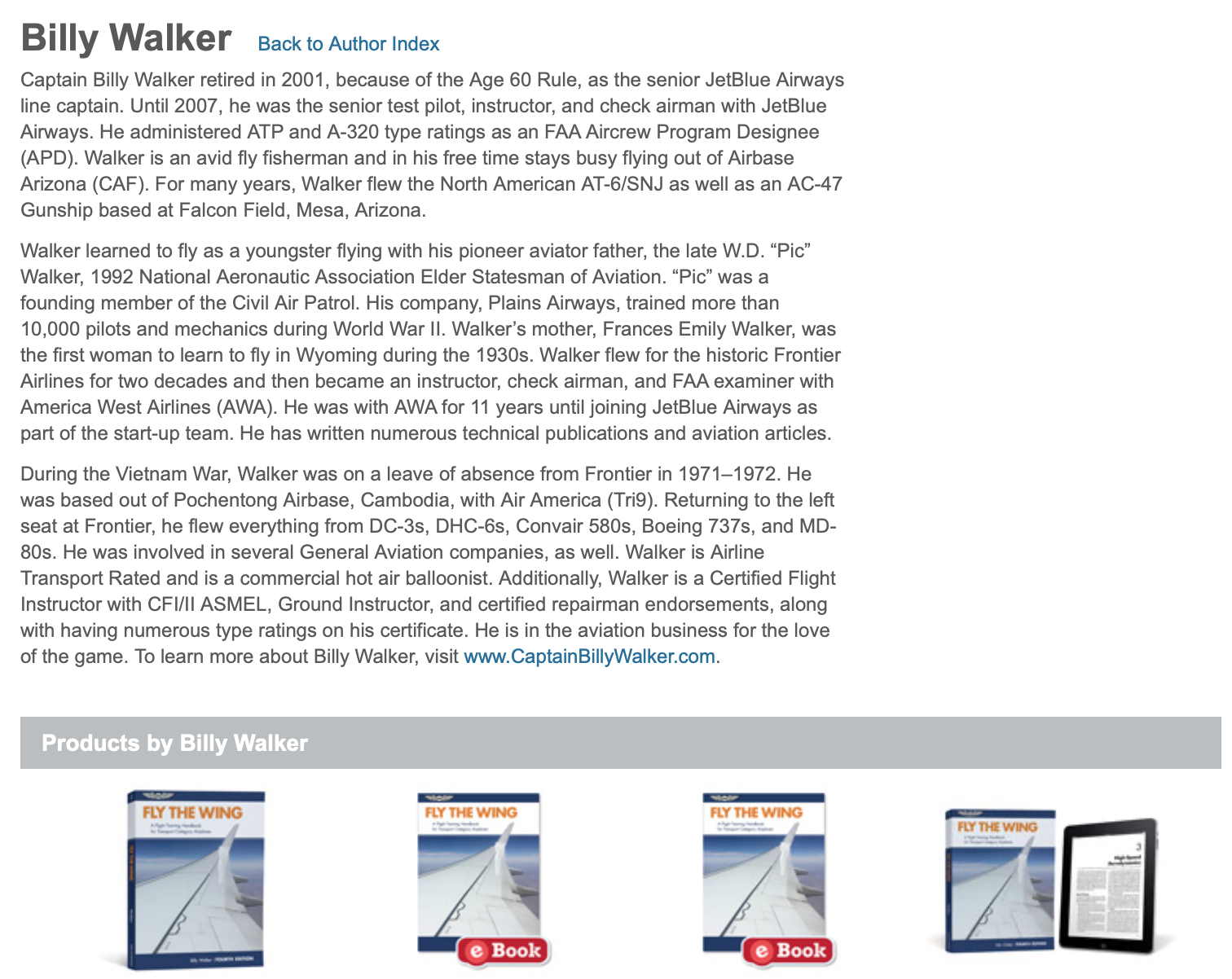 NOTE:  Thanks to Canadian B-767 Captain, Craig Laws, I am updating the Stopway/Clearway graphic 8-2.  ASA will make the change soon and, those of you with an electronic version, will have the change.  I will publish the change when finished herein as well.  Thank you for your patience!