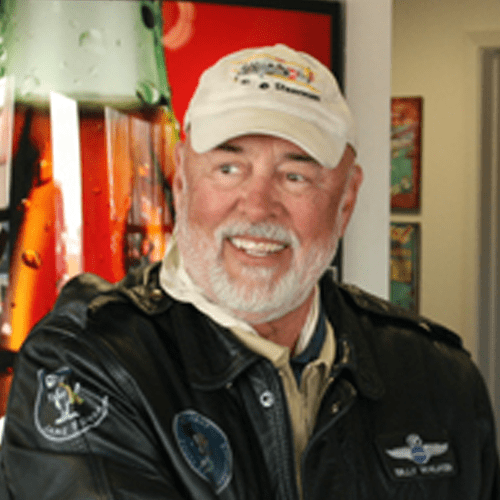 William D. "Billy" Walker Jr. was born into an aviation family and soloed on his sixteenth birthday. Walker's airline career began in 1967 with Frontier Airlines, where he spent two decades. After two years with the Airline Pilots Association, he became a pilot instructor, check airman and examiner with America West Airlines. He managed the Airbus Training Program for America West, leaving after 11 years to be part of the JetBlue Airways start-up team. He was the senior line captain and one of the first 6 check airmen, FAA designated examiner (Aircrew Program Designee APD), and test pilot for the Airbus A-320. He is rated in numerous transport types and has flown more than 250 varieties of military and civilian aircraft. He is FAA airline transport pilot rated, certified flight instructor (CFII) for both single and multi-engine airplanes, and holds a certified repairman certificate. He is a commercial hot air balloon pilot as well. He was awarded the Wright Brothers Master Pilot Award by the FAA in May 2008 recognizing pilots who have conducted 50 or more consecutive years of safe flight operations. In 2011, Billy was inducted into the Arizona Aviation Hall of Fame. Walker currently flies WWII Boeing model 75 “Stearman's." He flies both Lead and Wingman in their formation flights honoring our nation’s veterans. The squadron flies in airshows around Arizona, Nevada, and California. Formerly, Walker flew in the Lafayette Escadrille d’Arizona flying plans-built Nieuport 17’s. The Nieuport “El Duce” now resides in the Planes of Fame Museum. Walker is active in the sales of aircraft and parts through Https://CaptainBillyWalker.com

This is your Captain speaking

I've got a few stories to tell 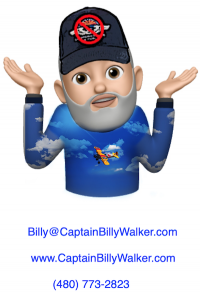 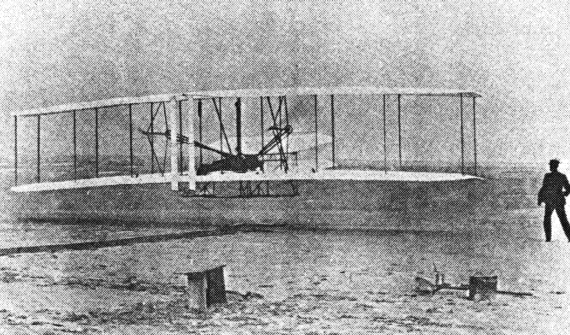 How We Made The First Flight by Orville Wright 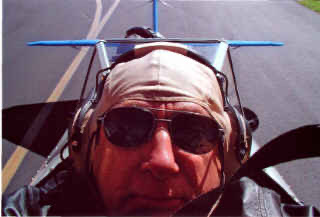 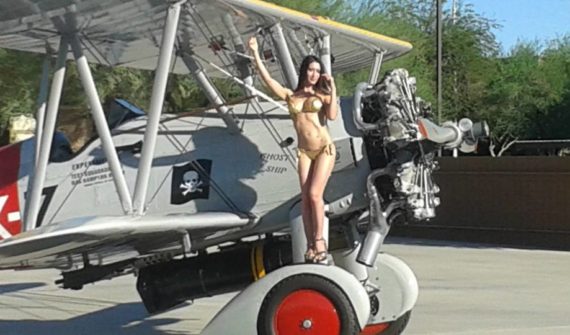 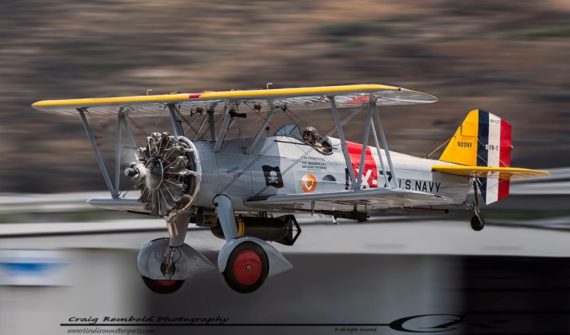 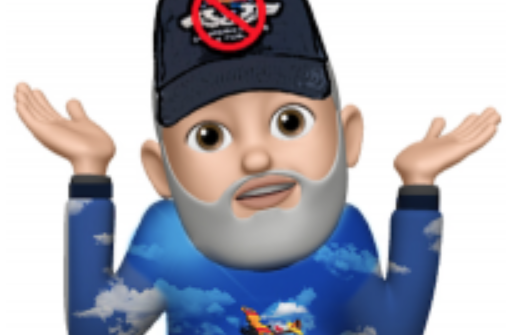 I never did, but almost… 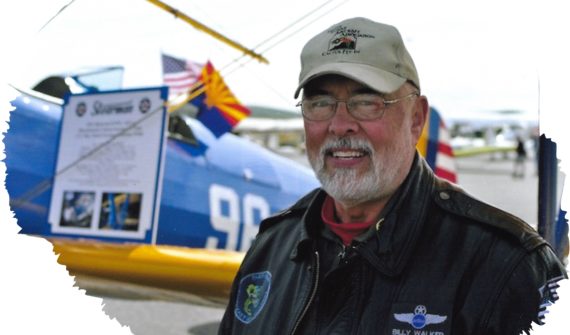 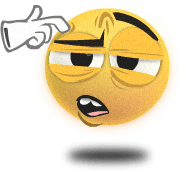 Blog – Map Welcome to My World? 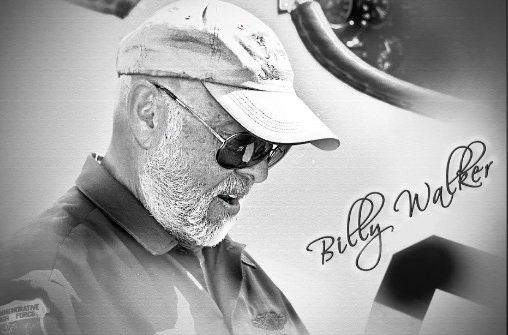